The Book of the Revelation, the last book of the Bible What has this seemingly mysterious book to say to us in the 21st Century? It has puzzled many people, and there have been a vast number of interpretations of it, often with a lot of heated argument. Can anyone understand it?

Who has the key?

The Bible itself says (2Timothy 3:16) "all Scripture is breathed out by God... and is profitable", therefore Revelation must have a key. You cannot profit from what you cannot understand. (but it is very possible to misunderstand parts othe the Bible, especially by ignoring what type each part is, eg, treating poetry as if it were literal truth. My page on Pitfalls in reading the Bible might be helpful. The Revelation is primarily truth given in a many symbols, often in overlapping) visions, and with many repetitions of the same truthes. It is both confusing and dangerous to force a literal interpretation upon it.

A helicopter ride over the treetops of Revelation. 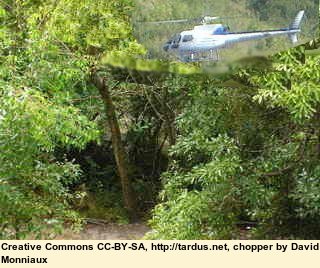 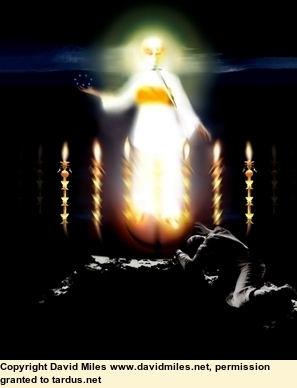 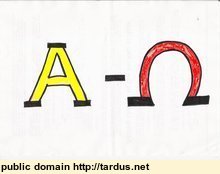