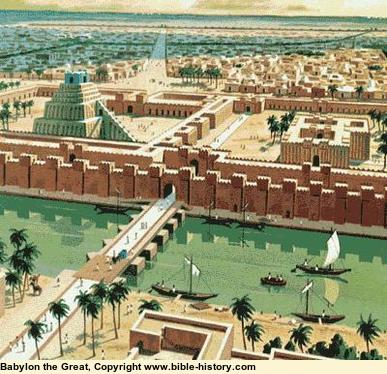 From Chapter. 1 - a time in history when God judges His rebellious people

God judges His people Israel, by using the Babylonian Empire to crush them. Has God been blocked in His plans? Is He unable to help them? Has He stepped aside from history? NO, NO & NO! 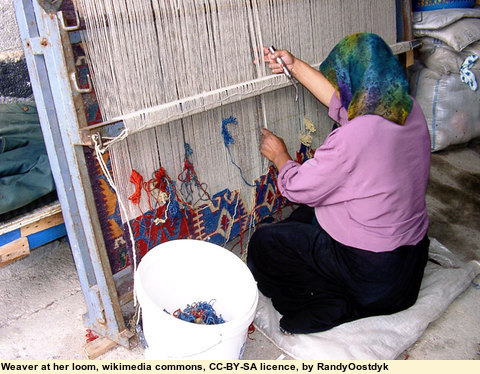 The warp (lengthwise) and weft (crosswise) with which she weaves a pattern. So here - God Rules and God Reveals are woven together. At the end, it is the finished piece we admire; and so it is here too. 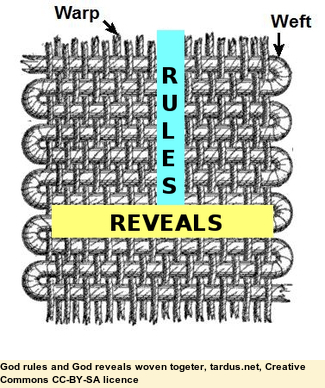 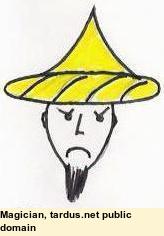 (Isaiah 8:19) And when they shall say to you, Seek to the mediums and to wizards who peep and mutter; should not a people seek to their God, than for the living to the dead? 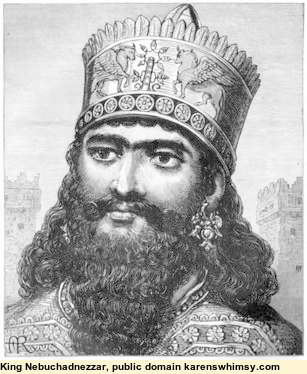 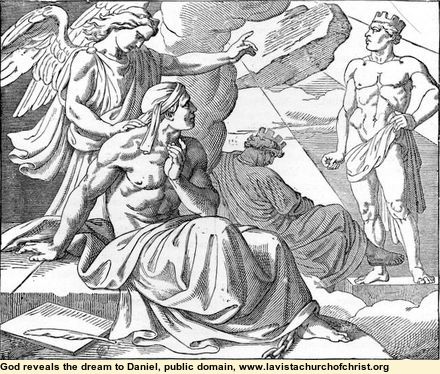 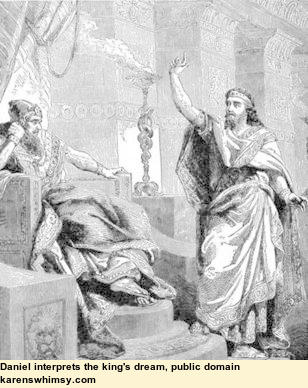 God Rules (and not the kings or governments of this world) You might be thinking, if God does indeed rule all, why so much suffering? I have attempted an answer here, and while I think we will never fathom entirely why God permits evil in this world, at least part of the answer is that the world is cursed through the sin of men, from Adam onwards. God has a path of recovery, but it leads through suffering, and He is not aloof from this suffering. He enters into suffering at the Cross of Jesus.

God Reveals (and not the so-called wise men) 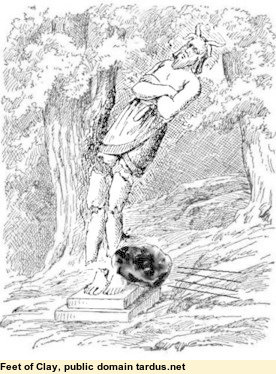 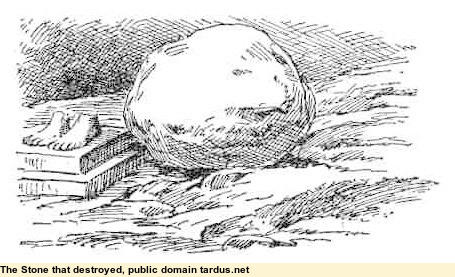 "I will build my church, and the gates of hell will not prevail against it" Mt 16:18.

What will God reveal about you?

He knows everything about you, and calls you to come to Him.

Will you acknowledge His rule? (you will one day - either now as your rightful King, in loving and grateful praise for His dying salvation for you - or at the last, as a condemned rebel before the Judge, when all is too late)

12 Because of this the king was angry and very furious, and commanded that all the wise men of Babylon be destroyed. 13 So the decree went out, and the wise men were about to be killed; and they sought Daniel and his companions, to kill them. 14 Then Daniel replied with prudence and discretion to Arioch, the captain of the king's guard, who had gone out to kill the wise men of Babylon. 15 He declared to Arioch, the king's captain, "Why is the decree of the king so urgent?" Then Arioch made the matter known to Daniel. 16 And Daniel went in and requested the king to appoint him a time, that he might show the interpretation to the king.

17 Then Daniel went to his house and made the matter known to Hananiah, Mishael, and Azariah, his companions, 18 and told them to seek mercy from the God of heaven concerning this mystery, so that Daniel and his companions might not be destroyed with the rest of the wise men of Babylon. 19 Then the mystery was revealed to Daniel in a vision of the night. Then Daniel blessed the God of heaven. 20 Daniel answered and said:

"Blessed be the name of God for ever and ever, to whom belong wisdom and might. 21 He changes times and seasons; he removes kings and sets up kings; he gives wisdom to the wise and knowledge to those who have understanding; 22 he reveals deep and hidden things; he knows what is in the darkness, and the light dwells with him. 23 To you, O God of my fathers, I give thanks and praise, for you have given me wisdom and might, and have now made known to me what we asked of you, for you have made known to us the king's matter."

25 Then Arioch brought in Daniel before the king in haste and said thus to him: "I have found among the exiles from Judah a man who will make known to the king the interpretation." 26 The king declared to Daniel, whose name was Belteshazzar, "Are you able to make known to me the dream that I have seen and its interpretation?" 27 Daniel answered the king and said, "No wise men, enchanters, magicians, or astrologers can show to the king the mystery that the king has asked, 28 but there is a God in heaven who reveals mysteries, and he has made known to King Nebuchadnezzar what will be in the latter days. Your dream and the visions of your head as you lay in bed are these: 29 To you, O king, as you lay in bed came thoughts of what would be after this, and he who reveals mysteries made known to you what is to be. 30 But as for me, this mystery has been revealed to me, not because of any wisdom that I have more than all the living, but in order that the interpretation may be made known to the king, and that you may know the thoughts of your mind.

31 "You saw, O king, and behold, a great image. This image, mighty and of exceeding brightness, stood before you, and its appearance was frightening. 32 The head of this image was of fine gold, its chest and arms of silver, its middle and thighs of bronze, 33 its legs of iron, its feet partly of iron and partly of clay. 34 As you looked, a stone was cut out by no human hand, and it struck the image on its feet of iron and clay, and broke them in pieces. 35 Then the iron, the clay, the bronze, the silver, and the gold, all together were broken in pieces, and became like the chaff of the summer threshing floors; and the wind carried them away, so that not a trace of them could be found. But the stone that struck the image became a great mountain and filled the whole earth.

36 "This was the dream. Now we will tell the king its interpretation. 37 You, O king, the king of kings, to whom the God of heaven has given the kingdom, the power, and the might, and the glory, 38 and into whose hand he has given, wherever they dwell, the children of man, the beasts of the field, and the birds of the heavens, making you rule over them all-you are the head of gold. 39 Another kingdom inferior to you shall arise after you, and yet a third kingdom of bronze, which shall rule over all the earth. 40 And there shall be a fourth kingdom, strong as iron, because iron breaks to pieces and shatters all things. And like iron that crushes, it shall break and crush all these. 41 And as you saw the feet and toes, partly of potter's clay and partly of iron, it shall be a divided kingdom, but some of the firmness of iron shall be in it, just as you saw iron mixed with the soft clay. 42 And as the toes of the feet were partly iron and partly clay, so the kingdom shall be partly strong and partly brittle. 43 As you saw the iron mixed with soft clay, so they will mix with one another in marriage, but they will not hold together, just as iron does not mix with clay. 44 And in the days of those kings the God of heaven will set up a kingdom that shall never be destroyed, nor shall the kingdom be left to another people. It shall break in pieces all these kingdoms and bring them to an end, and it shall stand for ever, 45 just as you saw that a stone was cut from a mountain by no human hand, and that it broke in pieces the iron, the bronze, the clay, the silver, and the gold. A great God has made known to the king what shall be after this. The dream is certain, and its interpretation sure."

46 Then King Nebuchadnezzar fell upon his face and paid homage to Daniel, and commanded that an offering and incense be offered up to him. 47 The king answered and said to Daniel, "Truly, your God is God of gods and Lord of kings, and a revealer of mysteries, for you have been able to reveal this mystery." 48 Then the king gave Daniel high honours and many great gifts, and made him ruler over the whole province of Babylon and chief prefect over all the wise men of Babylon. 49 Daniel made a request of the king, and he appointed Shadrach, Meshach, and Abednego over the affairs of the province of Babylon. But Daniel remained at the king's court.