Daniel Chapter 11 - God is mightier than the War-lords 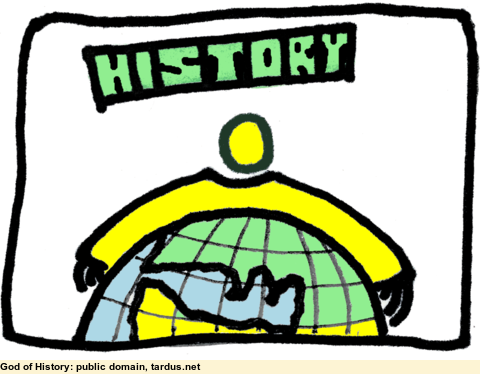 Man's History is a history of Wars - bullfrogs and tyrants! 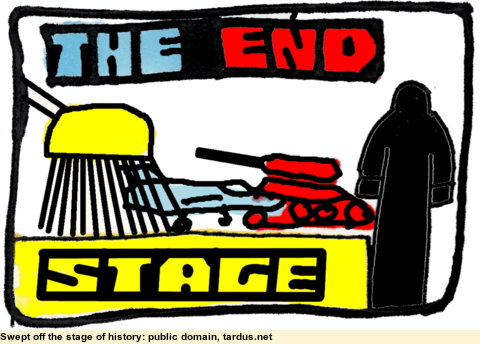 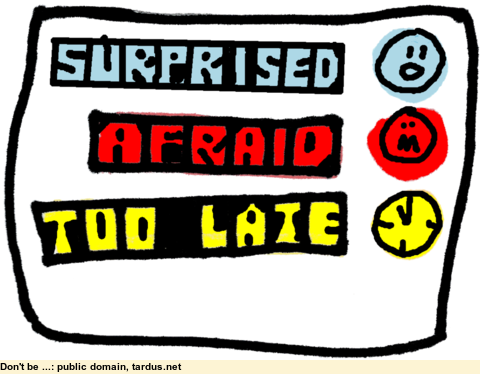 by David Lyndsay in 1555, 'Ane Dialog betuix Experience and ane Courteour', also known as The Monarche. The couplet in question, "The shadow of that hyddeous strength, sax myle and more it is of length", refers to the tower of Babel. C.S. Lewis got the title for his sci-fi novel "That Hideous Strength" from Lyndsay.

Professor J.R.R. Tolkien was a Christian, and his worldview permeates his great work, like yeast through a batch of dough. There is no discussion of religion there, nor temple seen, but there is love, and courage, and valour and honour held up for our admiration, and cowardice, hate, wickedness, held up for our disgust. There is no mention of God, but there we find Frodo, a suffering servant, Gandalf, a resurrected Lord and Aragorn, the returning King.