Here is the initial preparation with the title. 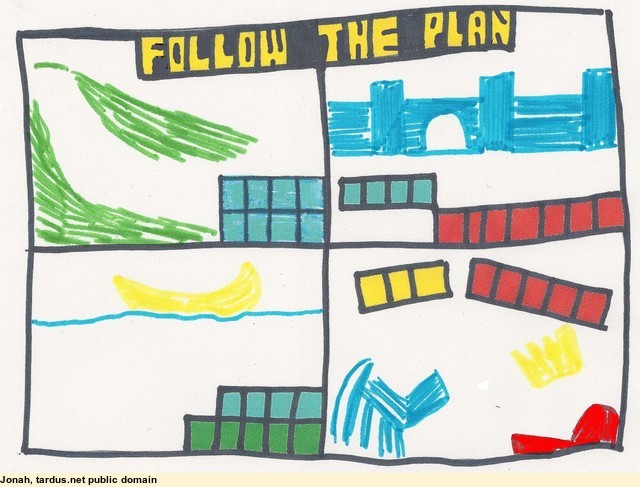 God made the first people, Adam and Eve, and gave them a wonderful home called "Paradise", where everything was good. 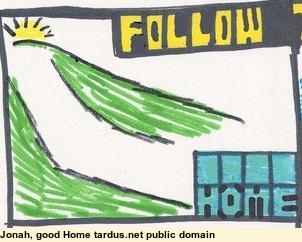 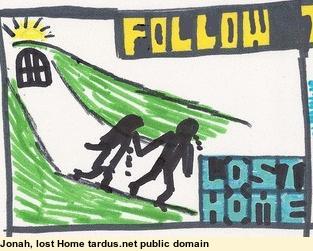 Much later, no better - hardly anyone obeyed what God had said was right. 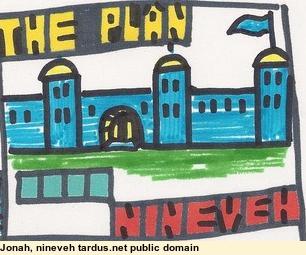 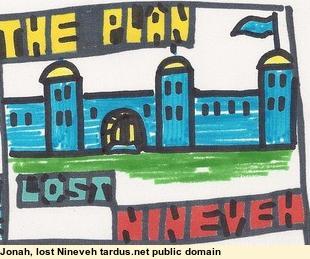 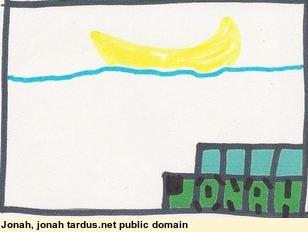 Jonah, God's messenger, did not FOLLOW THE PLAN either. He did not want to obey God. ("Not to the Ninevites!" who were a cruel people that he hated). 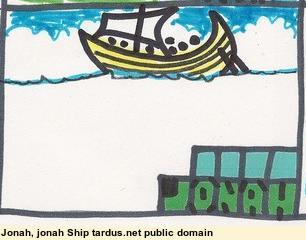 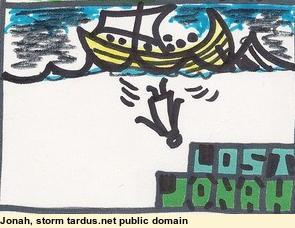 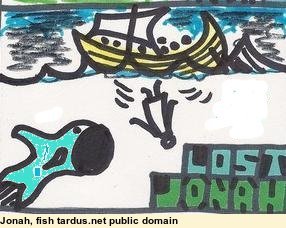 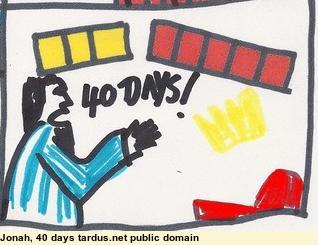 The King said - Do not let any man or beast, herd or flock, taste anything; do not let them eat or drink. But let man and beast be covered with sackcloth. Let everyone call urgently on God. Let them give up their evil ways and their violence. Who knows? God may yet relent and with compassion (pity) turn from his fierce anger so that we will not perish. 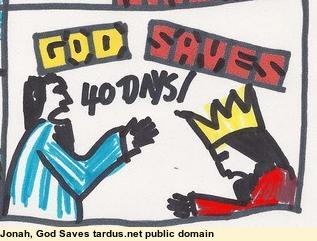 God is good and fair, and must punish all sin and evil (your sins and my sins too) but He is kind, and waits for us to turn around and come back to Him, the only Person who can make us truly happy at last. He waited for Nineveh, and He is waiting for you. Trust Him - He IS Good. 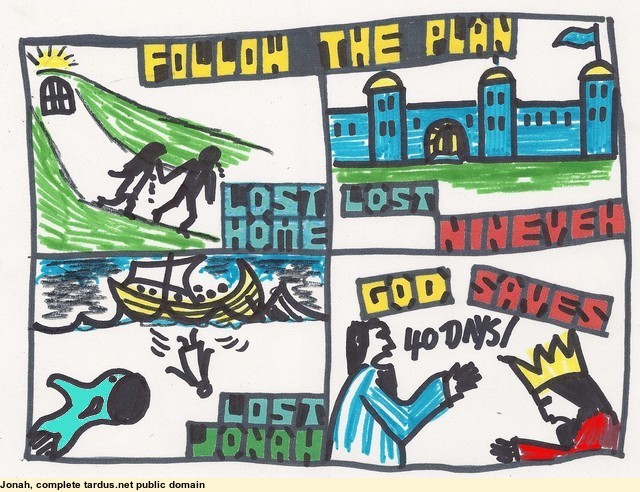