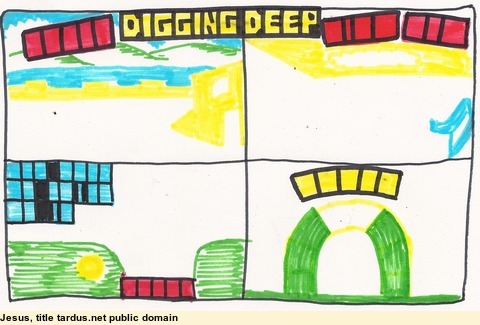 Many years later God sent someone to save us all, and bring us back to God. Wasn't Jonah, wasn't Nehemiah, wasn't Elijah, nor even King Hezekiah. It was Jesus, born to Mary, the wife of a poor carpenter name Joseph, but really he was God's Son. 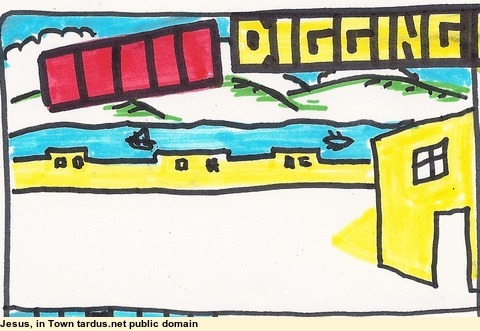 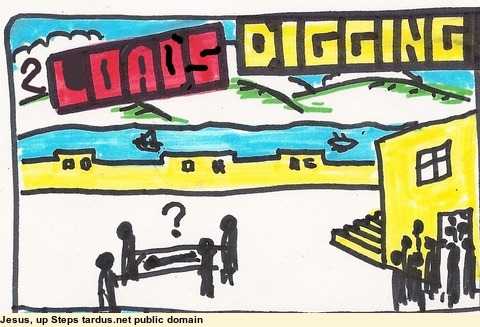 Miracles are things that don't normally happen. Fish don't normally rescue drowning men at sea. Fire does not normally fall from the sky and burn up wet meat and wet firewood and stones. Huge armies do not normally die all in one night. This day, however, was to be a day of miracles. 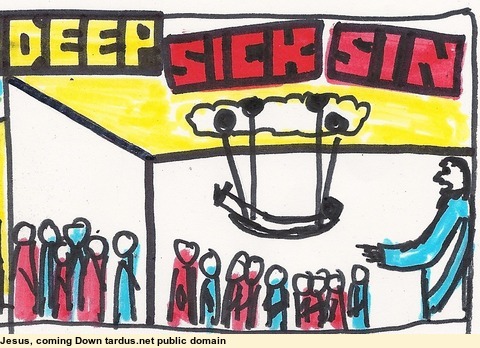 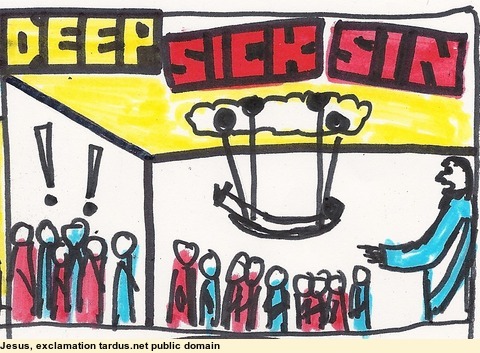 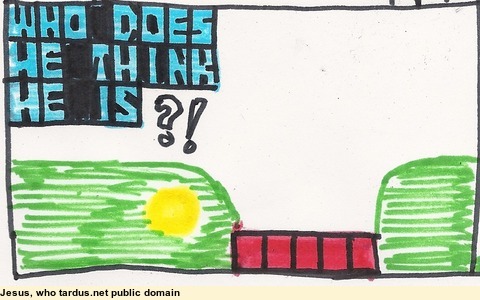 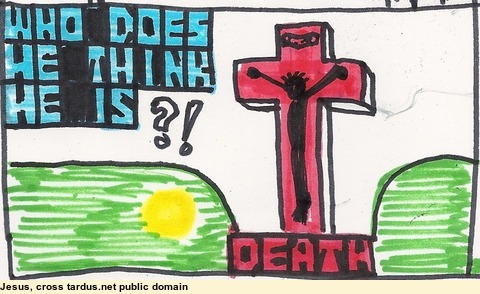 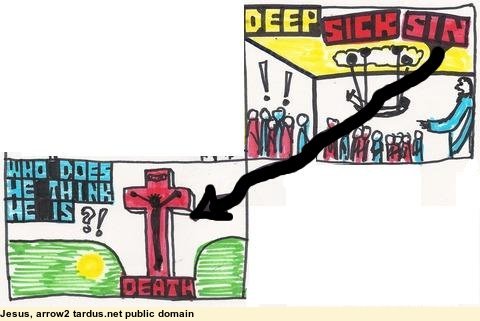 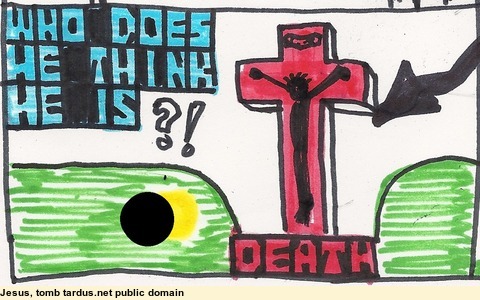 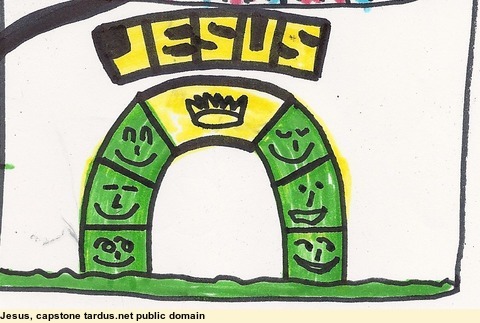 It is worth making a hole in a house if that is the only way to get to Jesus. Will you trust yourself to Him. Will you say "King Jesus, please forgive my sins, help me every day to follow You, and take me home to heaven when I die, always to be with You."

The path of following Jesus is not always an easy one, but it is the only path that leads to the happy home in Heaven. It is the only path to true happiness. Jesus has promised to be there with us on the path, though we cannot yet see him. He says "I will never leave you" (Hebrews 13:5)All other paths lead us into the darkness, where at last there is no happiness, no joy, no light, no friends, but only ever-lasting sadness and sorrow.

Here is the completed picture-story: 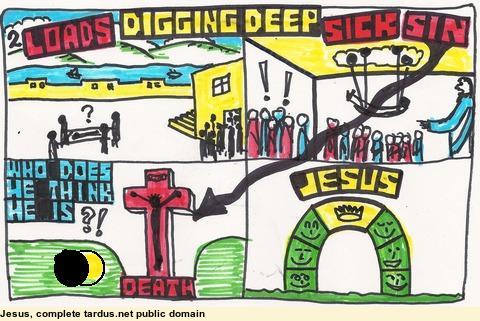