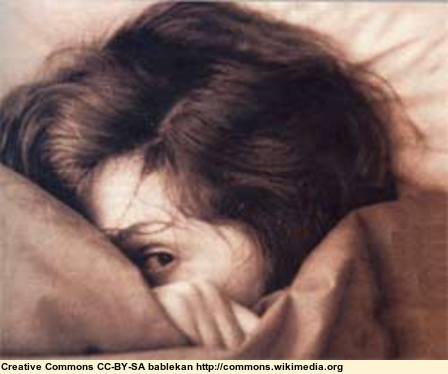 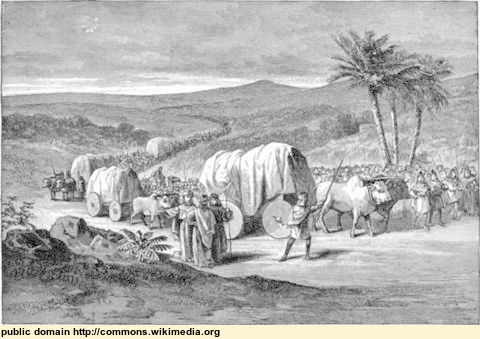 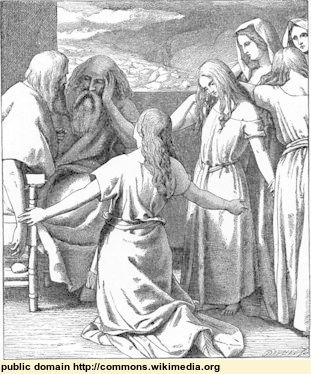 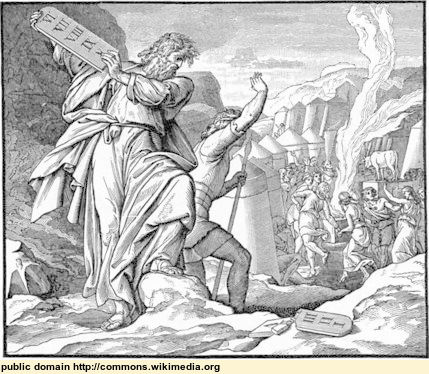 It is very easy, at least for me, to think that the bodily nature we share with the animals is somehow quite separate from the "me" that thinks and loves and knows (the "spirit", or "soul"). As a youngster I sometimes thought of myself as living in the head of this thing called a body, and controlling it, a bit like H.G. Wells' Martians in their Tripods, in his novel "The War of the Worlds". 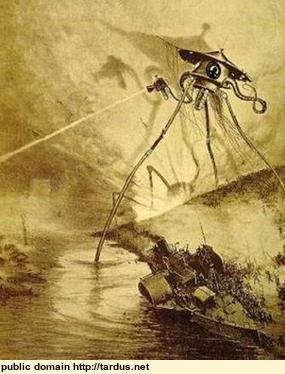 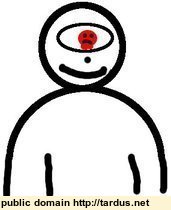 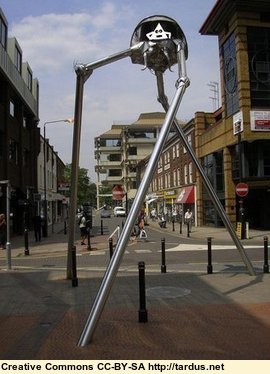 This is a dangerous mistake, leading some to think that the spirit is noble and good, but the body worthless and bad. This is not what God says, Who made all things good, and "richly provides us with everything for our enjoyment" (1 Timothy 6:17 NIV, and the things very much include material things that bring us great pleasure).

There is another danger from this mistake - our reactions to the times when life overwhelms us are not independent of our bodily health. There are times when just saying "I must pull myself together!" doesn't work. Times when the reaction of despair is without obvious cause. Times when a well-meaning "you should be more spiritual" does not help. Sometimes you need to see a doctor. Dr Martyn Lloyd-Jones, a medical doctor turned pastor, used to surprise some people who came to him for spiritual counsel when depressed by asking "When did you last have a holiday!". He understood that troubles of the mind can be caused by neglecting our health, and can be the result of an illness.

Moses Crumbles, & Falls into a Pit of Despair - angry, but for wrong reasons ("I" trouble) 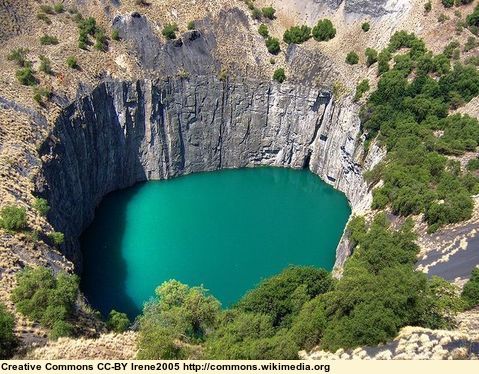 Moses goes to Pieces, but GOD Catches Them All 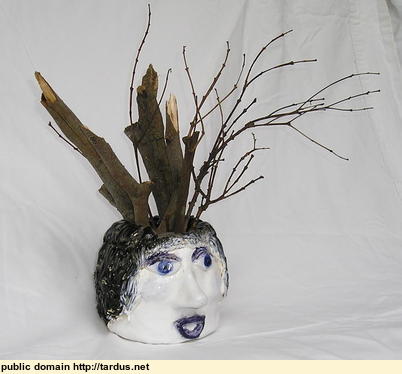 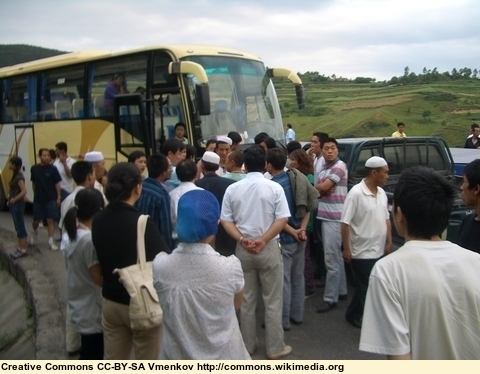 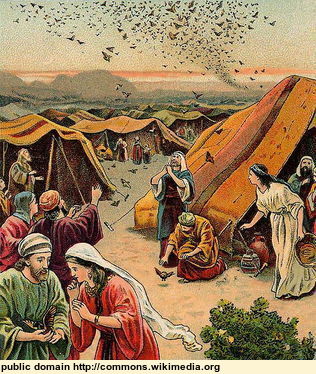 Why was God Gentle with Moses' Complaints, YET Severe with People's? 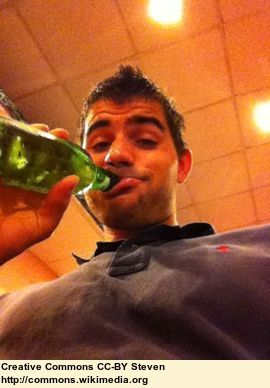 Which camp do you fit into?

Bible passage from the ESV version

4 Now the rabble that was among them had a strong craving. And the people of Israel also wept again and said, "Oh that we had meat to eat! 5 We remember the fish we ate in Egypt that cost nothing, the cucumbers, the melons, the leeks, the onions, and the garlic. 6 But now our strength is dried up, and there is nothing at all but this manna to look at."

7 Now the manna was like coriander seed, and its appearance like that of bdellium. 8 The people went about and gathered it and ground it in handmills or beat it in mortars and boiled it in pots and made cakes of it. And the taste of it was like the taste of cakes baked with oil. 9 When the dew fell upon the camp in the night, the manna fell with it.

10 Moses heard the people weeping throughout their clans, everyone at the door of his tent. And the anger of the Lord blazed hotly, and Moses was displeased. 11 Moses said to the Lord, "Why have you dealt ill with your servant? And why have I not found favor in your sight, that you lay the burden of all this people on me? 12 Did I conceive all this people? Did I give them birth, that you should say to me, 'Carry them in your bosom, as a nurse carries a nursing child,' to the land that you swore to give their fathers? 13 Where am I to get meat to give to all this people? For they weep before me and say, 'Give us meat, that we may eat.' 14 I am not able to carry all this people alone; the burden is too heavy for me. 15 If you will treat me like this, kill me at once, if I find favor in your sight, that I may not see my wretchedness."

16 Then the Lord said to Moses, "Gather for me seventy men of the elders of Israel, whom you know to be the elders of the people and officers over them, and bring them to the tent of meeting, and let them take their stand there with you. 17 And I will come down and talk with you there. And I will take some of the Spirit that is on you and put it on them, and they shall bear the burden of the people with you, so that you may not bear it yourself alone. 18 And say to the people, 'Consecrate yourselves for tomorrow, and you shall eat meat, for you have wept in the hearing of the Lord, saying, "Who will give us meat to eat? For it was better for us in Egypt." Therefore the Lord will give you meat, and you shall eat. 19 You shall not eat just one day, or two days, or five days, or ten days, or twenty days, 20 but a whole month, until it comes out at your nostrils and becomes loathsome to you, because you have rejected the Lord who is among you and have wept before him, saying, "Why did we come out of Egypt?"'" 21 But Moses said, "The people among whom I am number six hundred thousand on foot, and you have said, 'I will give them meat, that they may eat a whole month!' 22 Shall flocks and herds be slaughtered for them, and be enough for them? Or shall all the fish of the sea be gathered together for them, and be enough for them?" 23 And the Lord said to Moses, "Is the Lord's hand shortened? Now you shall see whether my word will come true for you or not."

click here for a printable PDF version of this web page