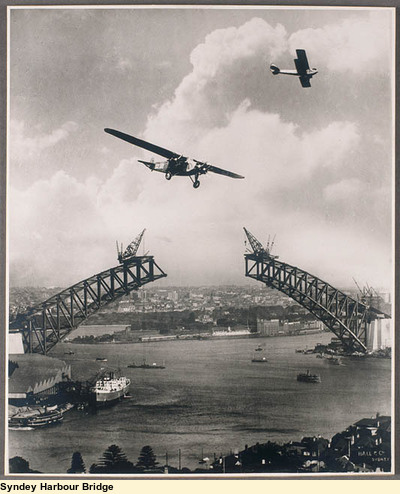 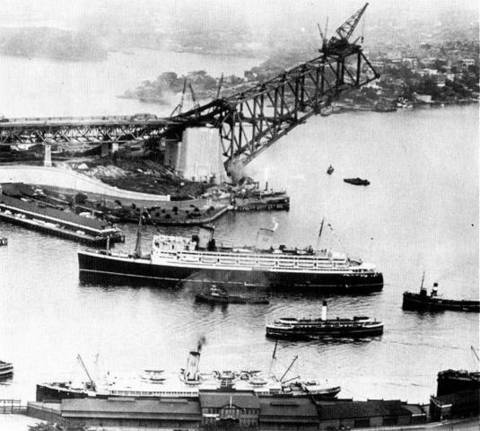 What is holding it up, while they build the 2 halves out over the harbour? 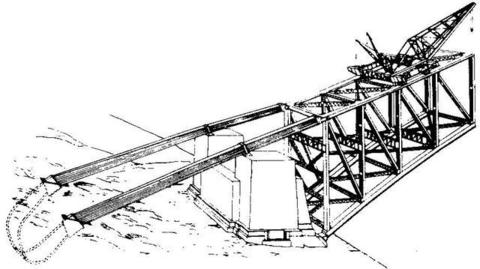 Strong cables - 128 each half, and as thick your wrist each, in tunnels bored in the rock. 100 km all up. so much depends on what is behind!

So much depends on what's behind

Most things get steadily worse 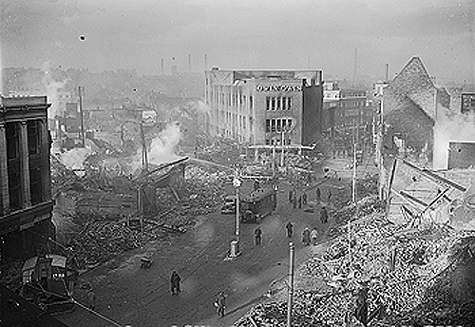 Chapter 16 ended with yet another "THE END"

Same things, but in more detail and clarity.

There are 3 symbols given to us:-

and in fact they all point to the same thing, and its judgement and ruin. 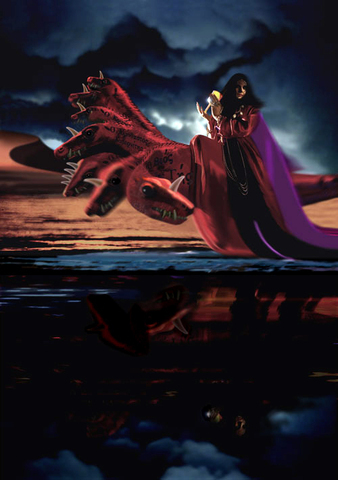 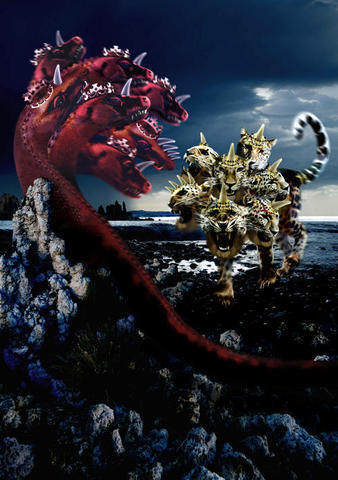 Very interesting that the angel goes on to tell John about the beast, rather than the woman. Are they the same? I think they might just be, or as near as matters. In chapter 13 we met this same beast

There it represented world political power in revolt against God. Kings, strong-men especially. The tyrants of old, Nero the recently dead Roman emperor, Domitian now ruling at John's time, the tyrants to come, like Hitler and Stalin and Mao, and at last the man of sin foretold, called the Anti-Christ.

The angel makes this clear

See how persistent evil is! - there never has been a golden age, except in myth. There never shall be until King Jesus comes to rule at the last, and judge justly all evil.

See how evil is evil! - there is no fellowship of evil - no happy comradeship of wickedness - at the last the beast and the kings turn in hatred and envy on the great city, the great prostitute. This is the "Tall Poppy Syndrome" on a big scale. Evil always devours itself at the last, dog-eat-dog.

Chapter expands on what we had before in chapter 14:8 "Fallen fallen is Babylon the Great". Same is now repeated in 18:2. Here the City is emphasised. 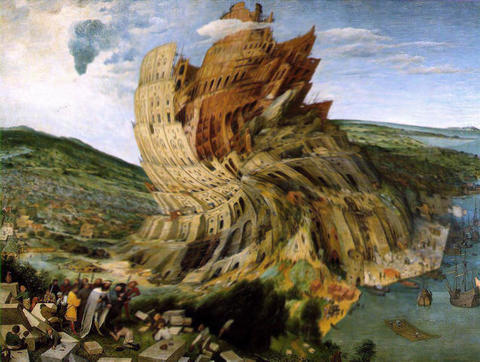 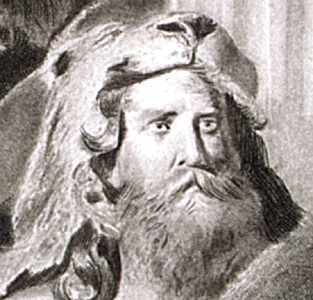 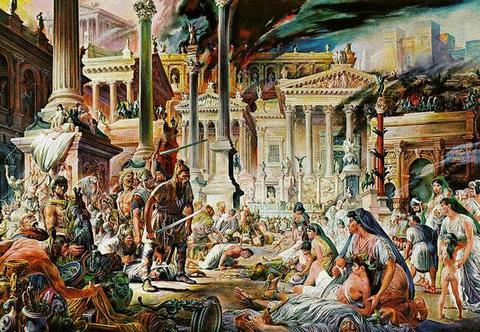 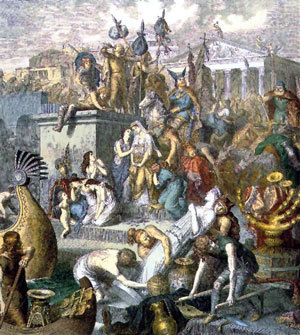 Issawi's First Law of Progress - it need not be

Most things get steadily worse

Cities and nations come and go, and are like the lives of summer insects, but men and women last forever, either in:- 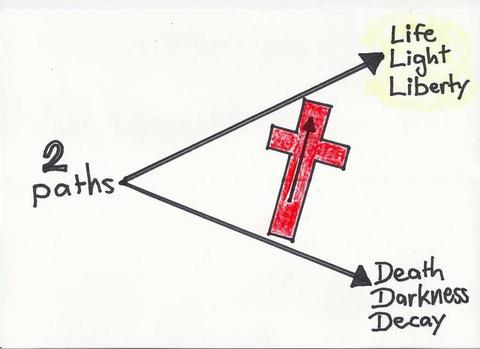 Click here for the next Revelation article Revelation Chapter 19 - The King, the Queen, the Wedding and the Gatecrashers