No, Not That One! 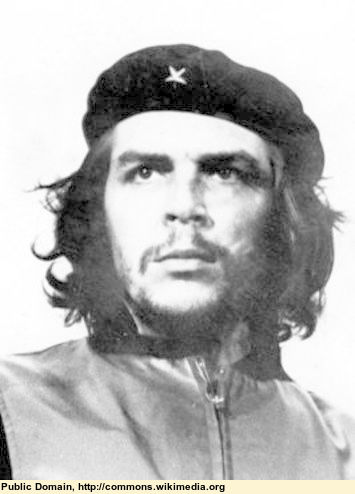 No, not Che Guevara, not Karl Marx, not Lenin, not Mao Tse-Tung, but Jesus. He is the author and hero of a revolution more widespread, more beneficial to mankind, more glorious and more costly (to Himself) than any political revolution in all this world's sad and turbulent history.

Straight to the Point

Mark's Gospel in the Bible's New Testament is the shortest account of Jesus' life, and possibly the earliest. Mark doesn't give us as much as the other Gospel's, but he does get to the heart of things. The first verse says The beginning of the gospel about Jesus Christ, the Son of God.(NIV)

and to understand what these mean and why they are important, we need to go back into the Old Testament for a whirlwind tour of what led up to Jesus.

Fast Forward to the Past 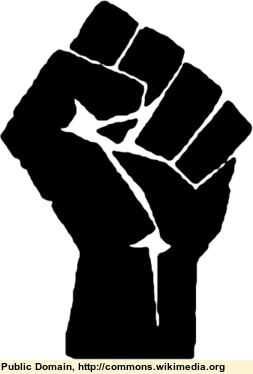 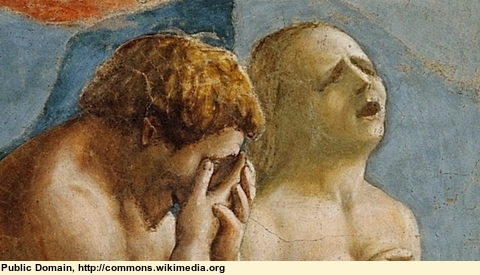 and by the end of the Old Testament record, to utter ruin among his descendants. 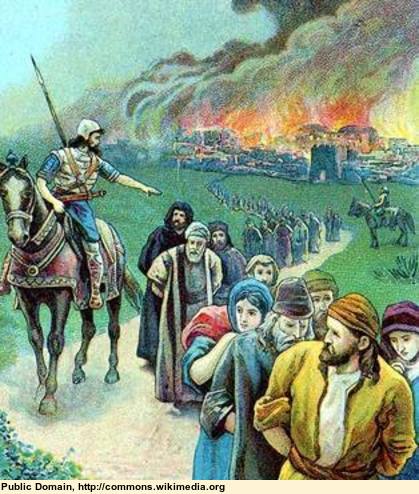 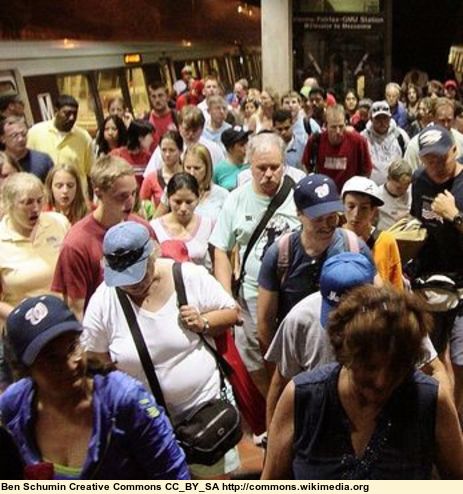 God would have been utterly fair and acting in justice if He had washed His hands of mankind, and destroyed the earth, but He did not. He is Just, but He is also Love. Right from Adam's fall in Genesis 3 God promised that one day a New Man, a redeemer would come, to reverse man's rottenness, and restore him to Paradise. To finally get men into forward gear again. The promise was dim at first, but clearer as the centuries rolled on, perhaps at its clearest in Isaiah's prophecies, especially his chapters 9, 42 and 53. Here is chapter 9:2

"The people walking in darkness have seen a great light; on those living in the land of the shadow of death a light has dawned." NIV 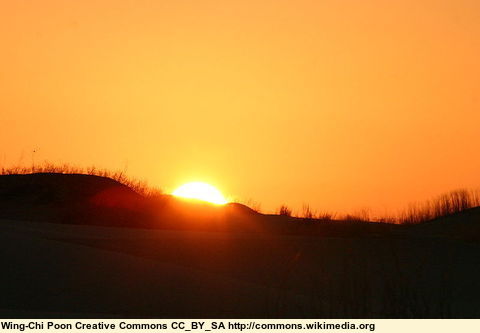 How is Jesus Revolutionary?

If you haven't read it, click here to see the first 13 verses of Mark's Gospel

"For this reason the Jews tried all the harder to kill him; not only was he breaking the Sabbath, but he was even calling God his own Father, making himself equal with God." John 5:18, NIV 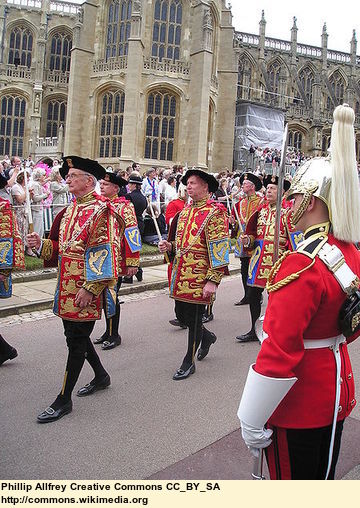 The kings and great men of the world have their heralds, sent before to announce their arrival, and chosen to show off their power and prestige. Not so with Jesus. Just one man went before, and he was a rough-looking man dressed in a camel hair garment (but a prophet's garment - see Zechariah 13:4). Yet he was a herald sent by God (as was foretold by the prophet Isaiah). 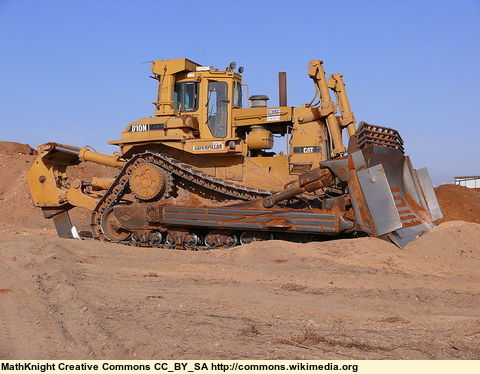 He was called John the Baptist, but we could just as well call him "John the Bulldozer" for the straight paths he was to make required flattening mountains and filling valleys (see Isaiah 40:1-5, from where the quote in verse 3 comes). He did this by preaching a baptism of repentance for the forgiveness of sins. All mankind's efforts to clean himself up had failed, and a greater washing was needed. Multitudes agreed, and came to be baptized in the Jordan River. 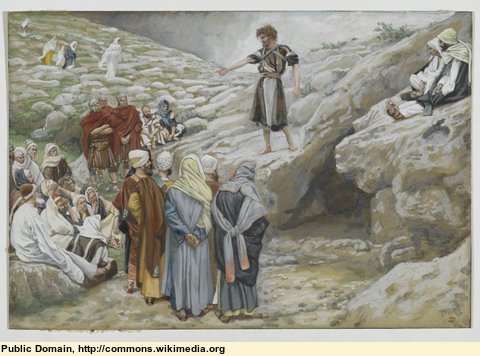 "After me comes he who is mightier than I, the strap of whose sandals I am not worthy to stoop down and untie." NIV 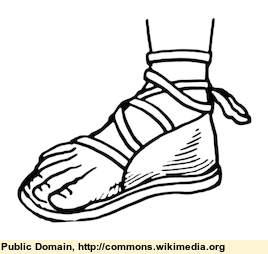 We can never please God, because we are rebels, proud and selfish, but with this Revolutionary Man God declares He is "well pleased". Please without any reservation. Here is a truly Good Man (with no taint of evil in Him).

See here too, the witness of the Father and the Spirit that Jesus is this true Son of God and one with God. Here the Trinity, though never in the Bible called by that name, is here; Father, Son and Holy Spirit.

Here is the New Man we need, the Revolutionary Man.

1 The beginning of the good news about Jesus the Messiah, the Son of God, 2 as it is written in Isaiah the prophet: "I will send my messenger ahead of you, who will prepare your way"- 3 "a voice of one calling in the wilderness, 'Prepare the way for the Lord, make straight paths for him.'"

4 And so John the Baptist appeared in the wilderness, preaching a baptism of repentance for the forgiveness of sins. 5 The whole Judean countryside and all the people of Jerusalem went out to him. Confessing their sins, they were baptized by him in the Jordan River. 6 John wore clothing made of camel's hair, with a leather belt around his waist, and he ate locusts and wild honey. 7 And this was his message: "After me comes the one more powerful than I, the straps of whose sandals I am not worthy to stoop down and untie. 8 I baptize you with water, but he will baptize you with the Holy Spirit."

9 At that time Jesus came from Nazareth in Galilee and was baptized by John in the Jordan. 10 Just as Jesus was coming up out of the water, he saw heaven being torn open and the Spirit descending on him like a dove. 11 And a voice came from heaven: "You are my Son, whom I love; with you I am well pleased."

12 At once the Spirit sent him out into the wilderness, 13 and he was in the wilderness forty days, being tempted by Satan. He was with the wild animals, and angels attended him.