(following taken from an interview published in the "Pipeline", the staff magazine of the company I work for)

Preoccupied with the meaning of life, Stephen had read widely on the subject and had arrived at pessimistic conclusions, he says. Perelandra challenged that pessimism and sparked his life-long passion for its Irish author.

"Lewis has had an enormous influence on my life," says Stephen. "He is the clearest, sharpest writer I've ever come across. He presents a thought in one sentence that might take me a page to explain, that's if I could come up with the thought in the first place."

Last year the Senior Systems Engineer brought to work an original recording of Lewis's The Four Loves and began playing it at lunchtime for anybody who might be interested. A colleague warned him nobody would show up, but the recordings attracted a modest audience.

What prompted him to do it?

"l wanted to get people talking about the deeper issues, to have a forum where we could talk philosophy," says Stephen. "Most people don't think much about the meaning of life but I think it's vitally important to ask those questions." 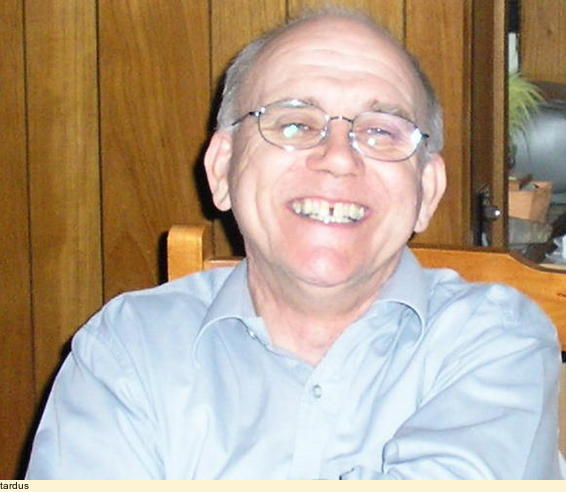 This year he's at it again. This time Stephen is playing John Cleese's reading of Lewis's Screwtape Letters, a satirical portrayal of human life from the vantage point of hell.

Largely to allow him to play he tapes publicly without infringing on copyright, Stephen has formed the Tardus Society, a not-for-profit society for discussion of literary, philosophical and religious matters. "Tardus", which is Latin for "slow," is the name of a small sail boat he built several years ago.

After the Screwtape Letters, what next? That will be up for discussion, says Stephen. 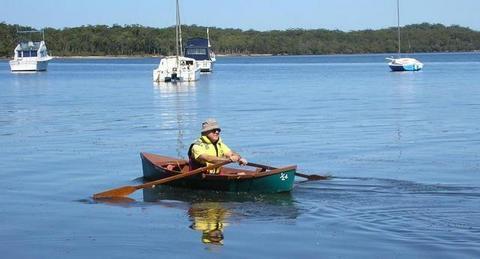